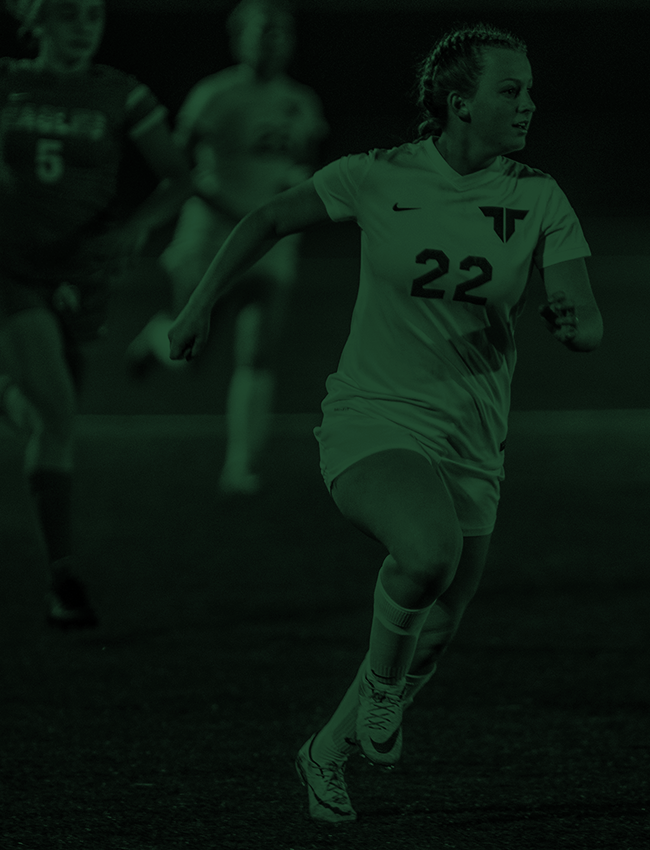 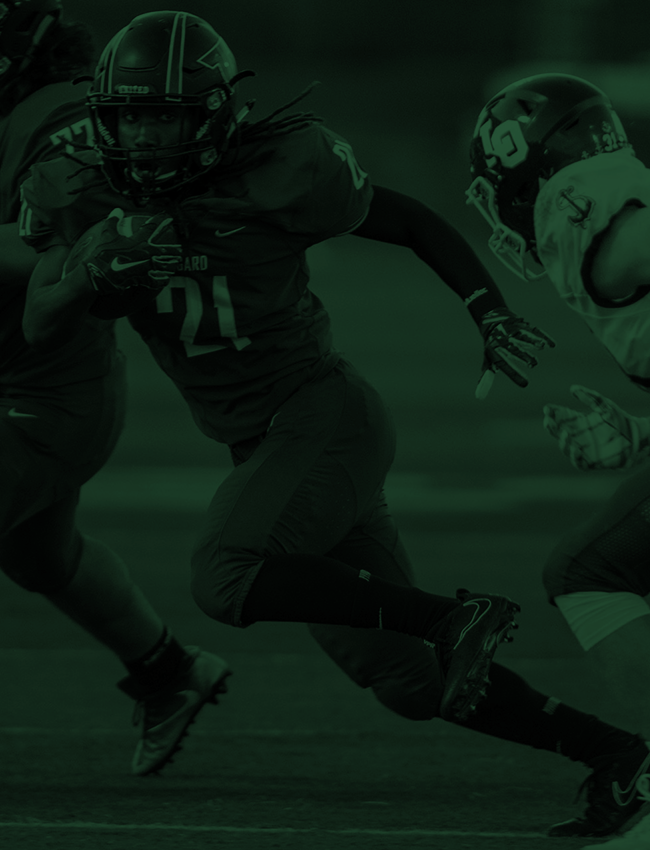 If you weren’t on the bleachers of the THS Soccer Stadium, you missed out on watching an epic game.

In a game full of excitement in the first half, Tigard left the field for half time with an unfavorable score 3-2 against Lakeridge High School.

Returning in the second half, in less than 4 minutes, Lakeridge scored its fourth goal against Tigard. However, that was not enough to knock down the Tigard players, who found strength to reverse the odds and win the game in a heroic 5 to 4 performance.

The Tigers play next Thursday away against Tualatin High School at 7 pm.

No Events This Week

Events are added by athletic staff.
View All Events